In FRAMED there is a new role for video. Conny Janssen works together with set designer Thomas Rupert and filmmaker Davide Bellotta. A 33 m2 LED screen represents the shell of the city like an abstract painting. The film images serve as a light source and sensor for the adventurous group of dancers – young talent as well as familiar faces. The music in FRAMED is a varied soundtrack that moves between crystal clear classical music and cinematic urban soundscapes composed by Michel Banabila.
FRAMED
19:00 KINODANCE AT AGBU
PARTNERS 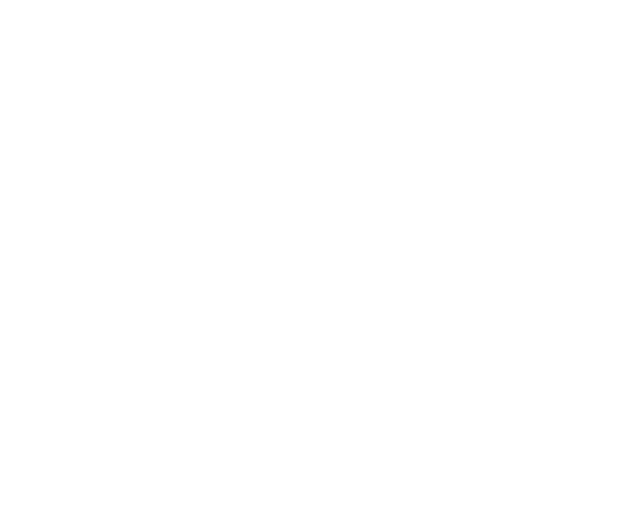